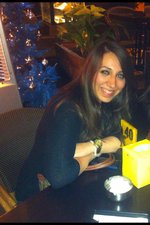 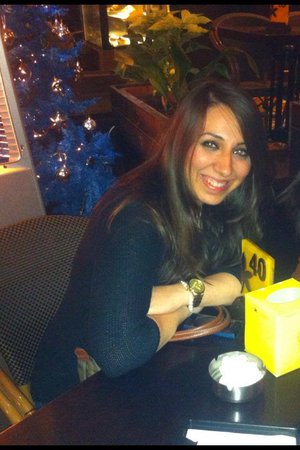 Dr. Sanaa Alsarghali is the founder and director of the Constitutional Studies Center. She is the 9th member of the Palestinian drafting committee appointed by the Palestine Liberation Organization legislative arm; the Palestinian National Council in 2019. In July 2020 UNESCO approved the appointment of Dr. Alsarghali as the new holder of UNESCO Chair on Human Rights, Democracy and Peace hosted by An-Najah University.

Sanaa is the first female obtaining a PhD in Constitutional Law in Palestine. She ‎received her PhD from Lancaster University and an LLM in law from Durham University. In ‎‎2016 she became the first female Assistant Professor at an-Najah law school in Palestine. Sanaa’s work and publications focus on the Semi-Presidential system’s application in Palestine, and constitution making process. She is also working on sectarianism issues and constitutional identity in the Middle East with SEPAD project and Richardson Institute for political studies in UK.

In 2018 Sanaa was elected as the Chairwoman of ‘Women, Media and Development’ (TAM), ‎an NGO that intends to change the stereotypical image of the Palestinian women in the ‎Media. Previously, she worked with TAM as a TV presenter through Al Fajer TV local station. Her ‎social and political talk show 'TAM Time' was screened on the Palestinian National TV for ‎two years.  ‎

In December 2018 Sanaa received the Outstanding Alumni Award from Lancaster ‎University. The Alumni Award recognizes Lancaster graduates who have made a ‎substantial contribution in their field and have developed an outstanding national or ‎international reputation amongst their peers. Dr. Alsarghali has been awarded with many prestigious fellowships and among them is The Kathleen Fitzpatrick Visiting Fellow in ‎Constitutional Law at Melbourne University in July and August 20.